This page is to pay tribute to some very "special" Goldens

that I have had the privilege of sharing my life with..... 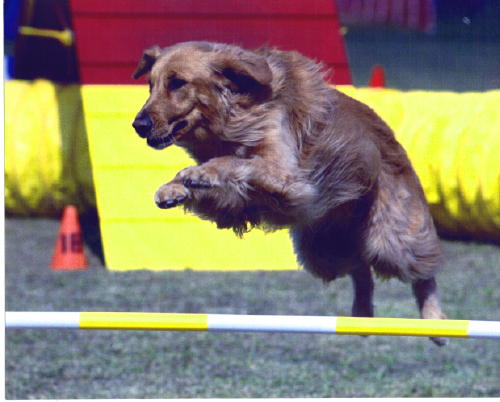 Wheezer was my first partner in AKC competition.  We started out in obedience,

Everyone that met Wheezer fell in love with her, and she is sorely missed... 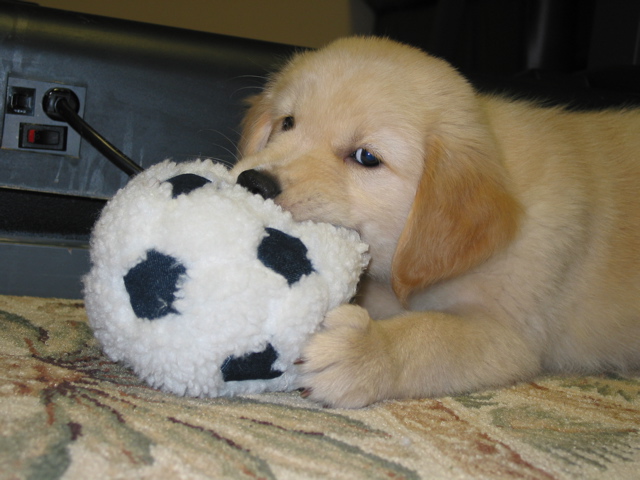 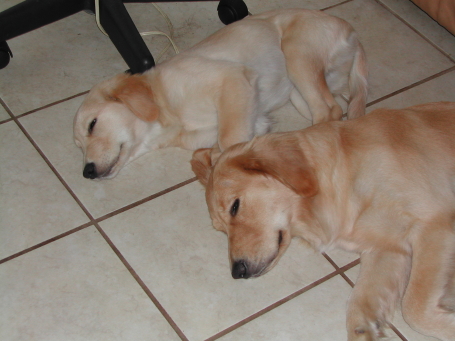 Tahoe lived a very short life, and was euthanized due to complications with aspirate pneumonia.   He was diagnosed at 11 weeks old with a neurological disorder called

cricopharyngeal dysphagia.  We were able to manage his feeding for some time, but made the difficult decision to euthanize at 6 months of age due to quality of life.  Tahoe is a special star in the sky now.

May you rest in peace, sweet boy. 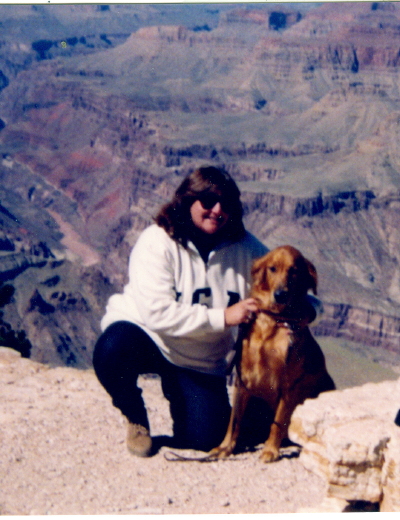 Sedona was my first Golden I owned as an adult, (following in the pawprints of Ginger and Max, the family Goldens).   Sedona was the dam of the first litter of Goldens I bred.  Her daughter Wheezer, was my first partner in AKC competitive obedience and agility.  Sedona also joined me on my first of many road trips, traveling to the southwest and visiting the town of Sedona, (she was named for the beautiful red rocks there!)  She lived to a grand old age and was the honorary "grandma" to the litters of golden puppies produced by Karma, Moxie and Largo...